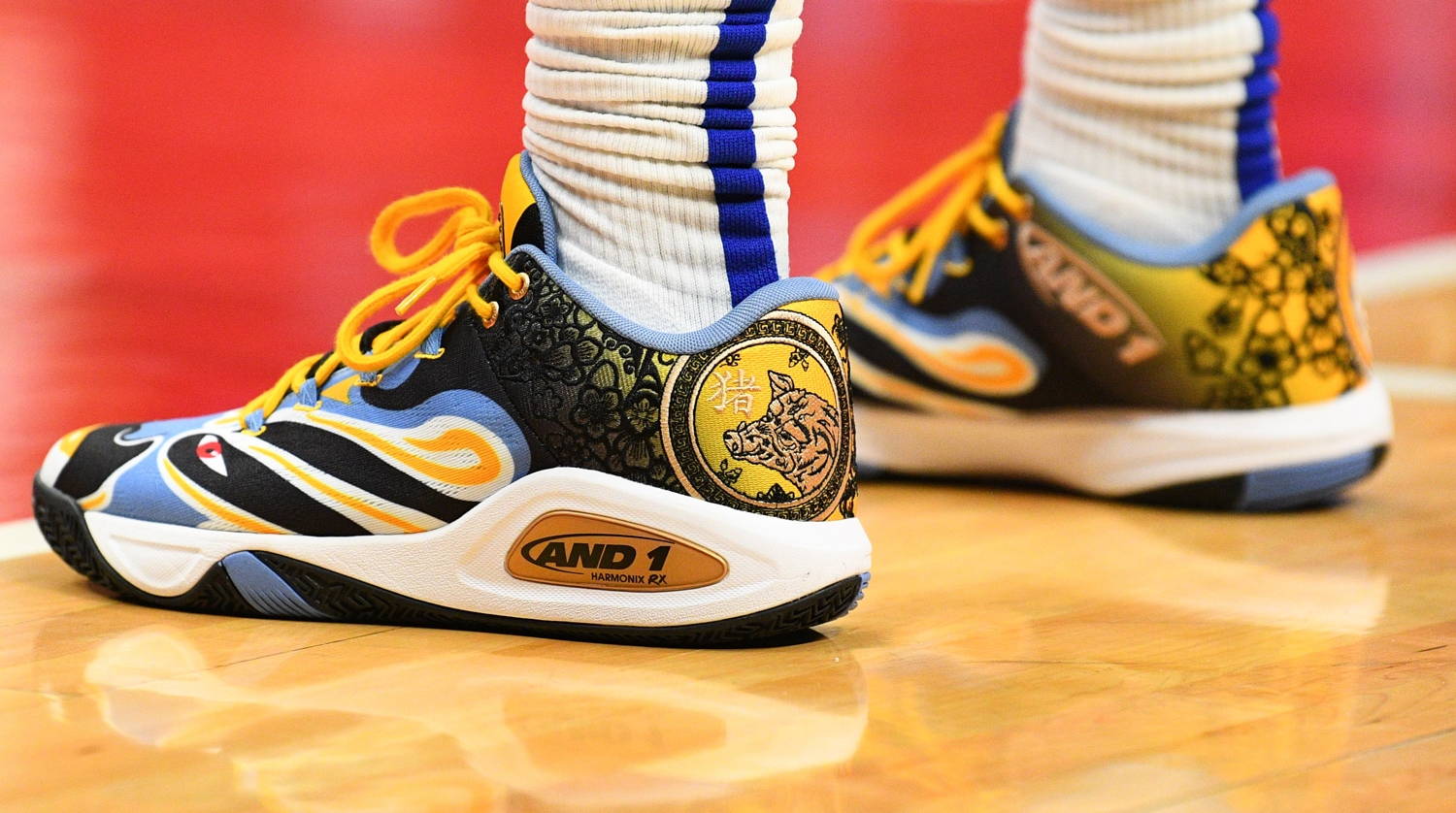 AND1 has agreed to terms with its newest ambassador, NBA baller Montrezl Harrell.

Together, AND1 will heat up summertime lineups, make memorable home-court renovations across urban parks, and will participate in an exclusive sneaker drop at NBA Summer League in July.

August 4: AND1 Foundation Presents: Paint the Park Philly - Back To Our Roots (Philadelphia, PA)

“People have forgotten that summer was once owned by AND1,” AND1 General Manager John Scipio said. “AND1 will show love to our urban communities while also proving that summer basketball is the season of truth, a season that AND1 owns and true ballers like Montrezl Harrell respect. ”

Harrell inked a multi-year sneaker and apparel deal with AND1. The certified sneakerhead has made national headlines for his signature, mid-game sneaker switch-outs. His designs have featured everything from animated characters, tributes and memorials to hip-hop icons like Tupac, The Notorious BIG and Nipsey Hussle.

“When I started playing the game of basketball, the love of sneakers went with me as well,” Harrell said on social media when he announced the AND1 partnership. “I used to always watch players create themes and shoes and just be amazed. I just wished that I could be one of those guys. AND1 said they wanted a ‘dawg’. I stepped up, and here I am.”

AND1 has already begun planning Harrell’s player edition shoes for the 2020 NBA season. The brand has appointed a special shoe and apparel designer to work with Harrell in bringing the player’s design ideas to life on the court. Harrell will exclusively wear the shoes during NBA games.

“I have more than 200 pairs of shoes in my collection,” said Harrell. “Two rooms in my home are shoe shrines. There’s a special story and connection that I have with each pair of shoes. I’ll never forget the shoe that captured my heart, the AND1 Tai Chi.”

Ultimately, it was the original Tai Chi that brought AND1 and Montrezl together earlier this year at the re-release of the iconic red and white colorway. Montrezl purchased a pair and connected with AND1 Head of Sports Marketing Dexter Gordon, and the rest was history.

Montrezl is one of the NBA players who have been exclusively signed with AND1. Montrezl was first drafted to the NBA in 2015 by the Houston Rockets. In 2017, Montrezl signed with the LA Clippers.

AND1 is Bringing Back the Original Tai Chi, the Shoe that Captivated a Generation.