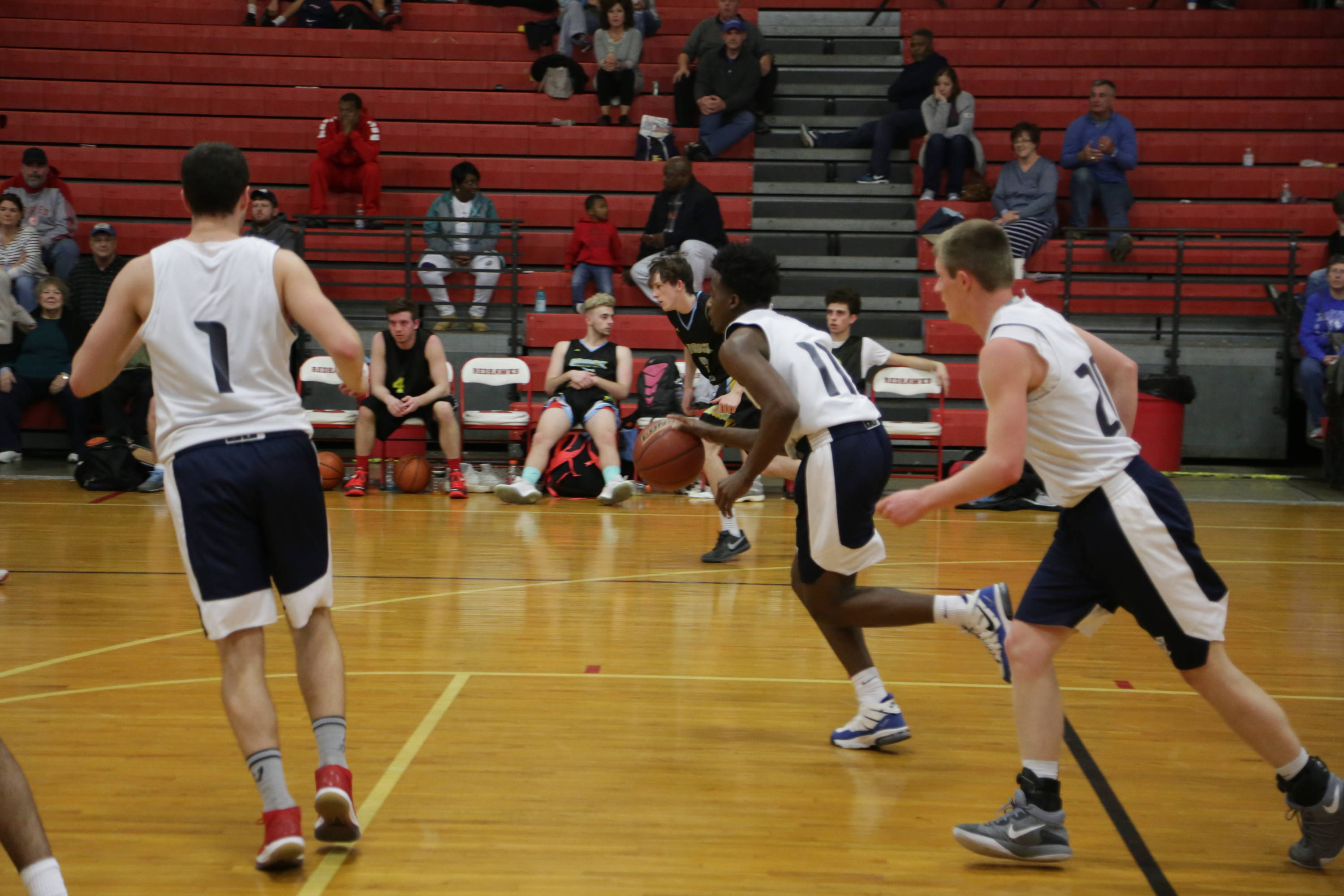 Magdi had the most potential of all the players this weekend. His length and strength was hard to handle for teams.

Ronnie had a stellar weekend at DTG Live. He showed the he is a versatile forward that can score inside and out.

Made a name for himself this weekend and caught several college coaches attention with his strength and toughness. He took Kentucky Vision to the final 4 before losing to eventual Champions Tennessee Vision .

16u Champions: DID Hoopers (MS)

Stephon was a man among boys in the 16u Division. His strength sets him apart from other guards. He dominated the game this weekend at DTG Live to lead DID hoopers to win the DTG Live event.

A silky smooth guard that plays at a high level on both ends. Deonta should be a D1 prospect come his junior year

Scoring buckets all weekend Chris Boothe led New york vision to a DTG Live runner up this weekend. He has a well developed mid range game and will only get better each season.

Be on the lookout for this guard this spring and summer, this quick guard caught the eye of several college coaches this weekend. Kevin plays best when he is able to get out in transition and make plays for guys. Defensively he is able to guard the 1-3 spot.

15u Champions: DID Hoopers (MS)

Kentavion lit up the 15u division this weekend with timeless baskets using his length and athleticism. He led DID Hoopers to a DTGLIVEATL championship

Three word describe Banks and thats "knock down shooter", Banks had an impressive showing this weekend at #DTGLIVEATL by making the long shots.

Jermaine paced the Lighting all weekend long with his ability to score in traffic and defensive presence. He led the Lightning to a final 4 finish.

Brian is an athletic slasher that boosted the Thunder to a runner up finish this weekend. Brian was able to score in a multitude of ways to lead Gulf Coast Thunder

Jakobe was the anchor in the paint this weekend, if he grows he will be hard to handle in years to come

Jevon Carter signs on with AND1 as NBA Ambassador